Today [June 14, 2022] in Atlanta, GA. at the State Capitol building James Rogers received two awards from the State of Georgia.
The first was Senate Resolution 556 sponsored by Senator Jeff Mullis that recognized and commended
James Rogers for outstanding musical contributions to the State of Georgia and our country.
The second award was an " A Commendation" from Governor Brian Kemp recognizing James for "numerous artistic works,
his support of his fellow citizens, and his dedication to his nation"....
Rogers said " Awards don't make us better athletes, musicians, or performers,
but they do make you feel appreciated, and after a 50 year career on the 18th of June,
this recognition is the icing on the cake...and I am very grateful". 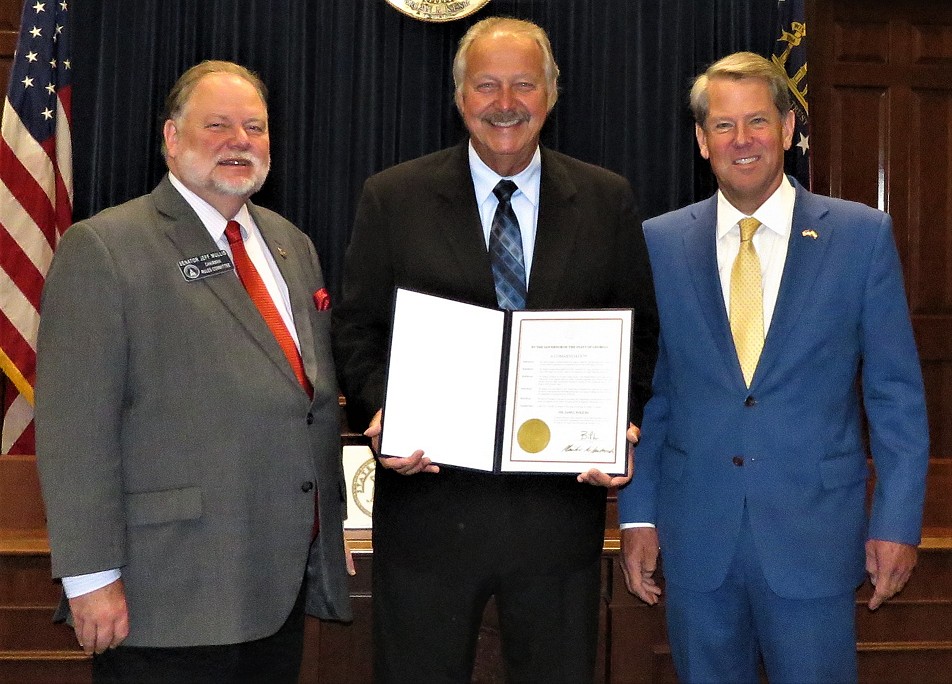 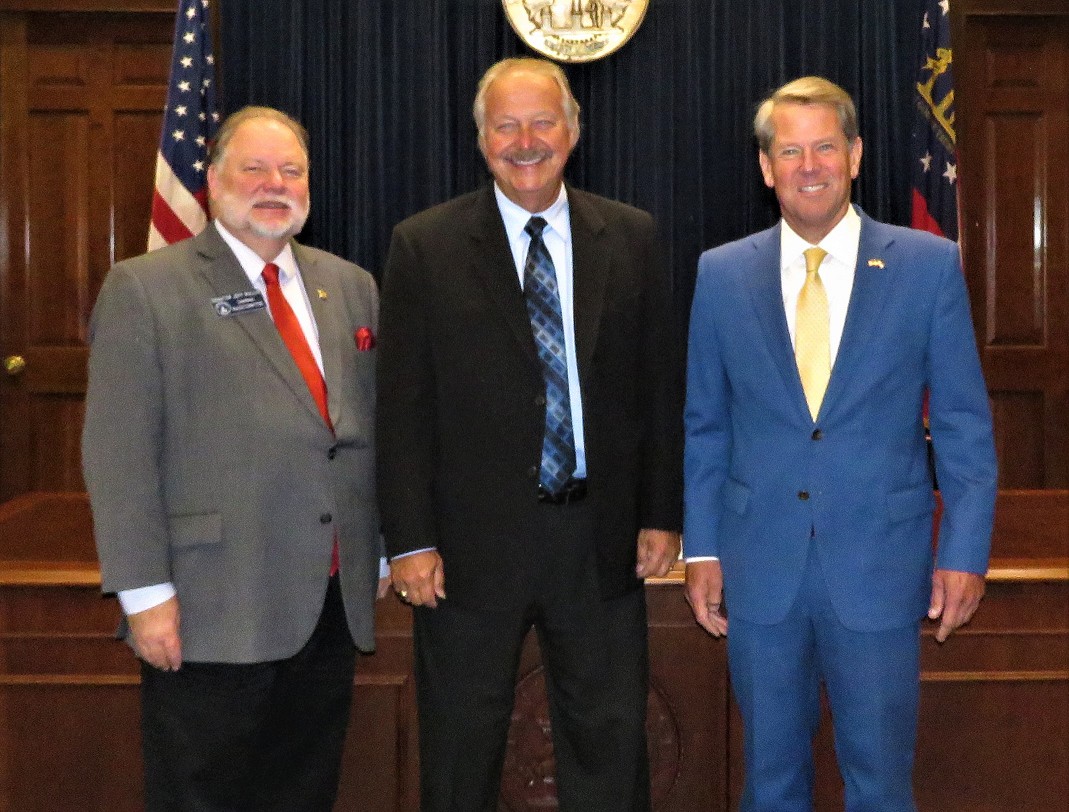 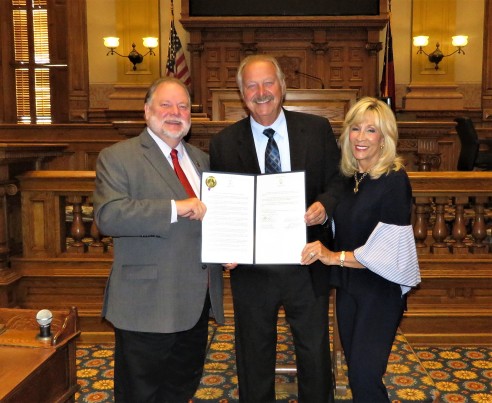 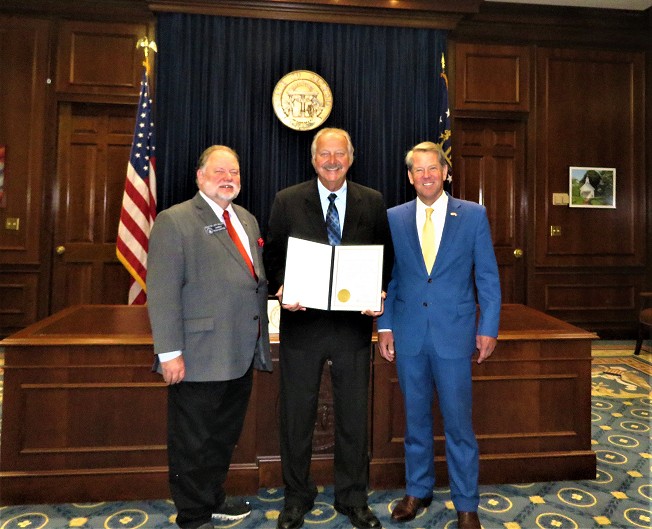 We, as Friends of James Rogers are so very proud of you, James!!
It's such a great honor to be able to call you our FRIEND!!